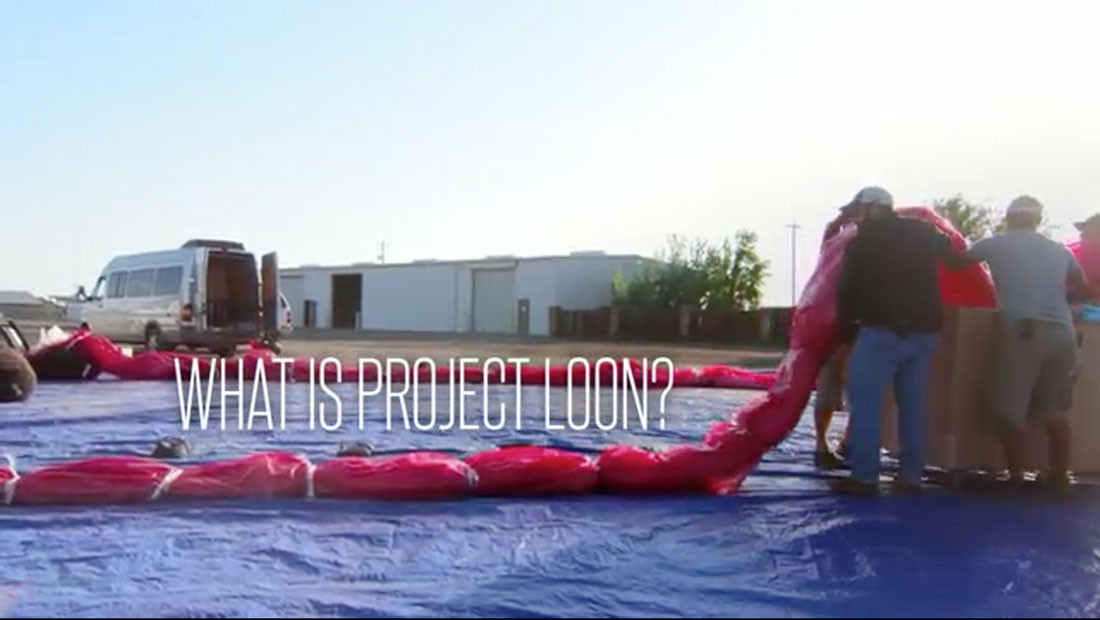 How many times has the client asked us a question and we have said we don’t know? How many times in our own boardrooms have we paused for a second and told ourselves that we are bullshitting? Unfortunately these aren’t everyday occurrences in the life of an adman (I use that word in a gender neutral way). Saying we don’t know is seen as a sign of weakness. The client may think we don’t know our stuff or our colleagues may make judgments about us. However the truth is that we don’t know the future and those PowerPoint decks with ’10 ways into the future’ have no clue either.

In many ways though that’s the beauty of our times. As Steven F Althaus, Director Brand Management, BMW Group spoke at the seminar – marketing today is a journey. It’s a journey that the client and the communications partners have to take together, learning and improvising on the way. The days of predefining the desired consumer response are over. What is important today is the journey and the purpose of it.

The notion of not knowing and future and thereby the desire to explore freely, what lies ahead is leading to new expertise and partnerships in the world of communications. One of such partnerships is in creation of content.

Astro Teller, the Captain of Moonshots at GoogleX spoke about this. The mission of the GoogleX lab as he defined was to take big audacious problems that the world faces and solve them in a way that it makes the world a better place to live in. The lab works on projects pertaining to future technologies such as a self-driving car, augmented reality glasses, internet service via balloons in the stratosphere and so on. All of these are journeys into the future, not knowing fully well what lies ahead.

The notion of not knowing and future and thereby the desire to explore freely, what lies ahead is leading to new expertise and partnerships in the world of communications. One of such partnerships is in creation of content. We have seen over the last three days at Cannes, how a producer (of television content or otherwise) got together with a distributor of online content (say AOL or Yahoo) along with a curator or a subject matter expert to create content that eventually brand’s can ride on. The Makers project was one such example and so was the collaboration between Yahoo, the comedian actor Jack Black and his producer to create the online video series Ghost Girls that claims it to be a paranormal comedy and plays on Yahoo screens.

Whats worrying though is – advertising is not playing any of these games. Somehow, none of these modern day collaborations came from advertising agencies. The new collaborations in the space of content creation or using technology to solve larger problems have come from a certain openness to explore tomorrow. Not knowing the future pushes you to devise ways to find it. But if we pretend that we know it, then we won’t take the journeys. While someone else out there is walking those paths.