Calling the bluff of the emerging-market stereotype 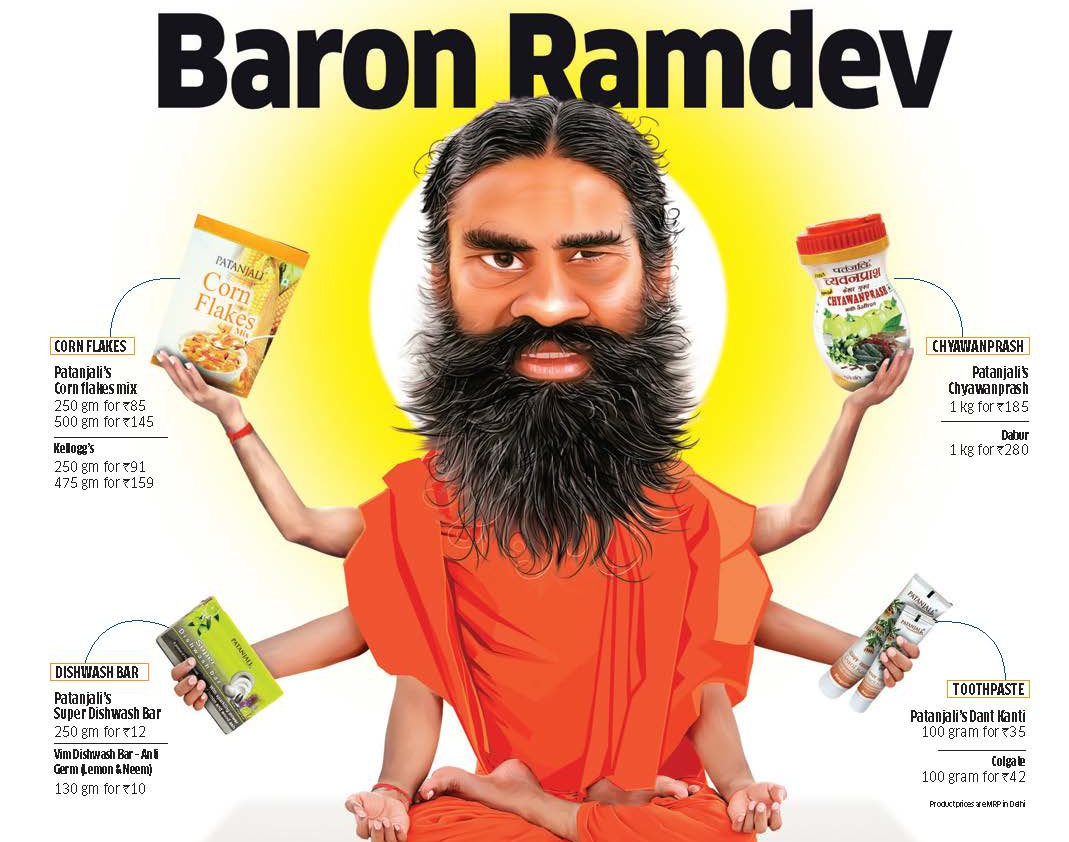 Calling the bluff of the emerging-market stereotype

I was recently on a panel at Cannes Lions 2015 to discuss the future of strategy. The panel discussed several roles that strategy plays in this fast evolving, tech and data driven world. There are many asks from strategists in today’s world. There’s the classical role of strategy to sift through everything and bring radical clarity. Add to it the challenges of the new world where one needs to be comfortable with a solution that may not be perfect, because in the tech world, the cost of not doing is higher than the cost of doing it not-so-well. Then there’s a need for the strategists to be collaborative, a function that was hitherto about a rather lonely pursuit of a solution, now requires multiple heads, not only to generate an insight but also to chisel a solution.

These are all very important and sometimes daunting roles that strategy needs to play today. But to my mind, there’s another role that’s fast gaining importance, especially when you wear an emerging market hat. The role is to call the bluff of the emerging-market stereotype. The gold rush for the emerging markets such as India has created its own lexicon. There is a slum-dog-millionaire view of these markets – a billion people waiting to lap up all the stripped down products that the world can create through frugal innovation. Indeed, terminologies such as the bottom-of-the pyramid, frugal innovation, are not well understood and being used out of context.

For instance, I am fascinated by the idea of Baba Ramdev. A Yoga guru who sells spiritualism, anti-dandruff shampoo and corn flakes in the same breathe. Baba Ramdev’s FMCG business a turnover of $300 million in less than a decade, 4 times that of say, Kelloggs, which has been in India for over two decades. Baba Ramdev’s success busts the Maslow’s hierarchy of needs, which separates the pursuit of self-actualisation from that of the basic needs. In this case, the so-called poor want both spiritualism and consumption from the same brand. Baba Ramdev brings lifestyle and spiritualism together for the masses. He is neither stripping down his products nor the discourses for the Indian masses.

Baba Ramdev’s success busts the Maslow’s hierarchy of needs, which separates the pursuit of self-actualisation from that of the basic needs.

In my recent visit to my village in Bihar, I saw roadside kiosks, the kinds that sell paan and beedis, just that these kiosks are called ‘Mobile Downloading Centres’. These are shops that sell downloaded content such as movies, latest TV shows and pornography to the villagers, all in 20 rupees. This content is then enjoyed on mobile screens, many of which are larger than what you commonly find in urban areas. This is clear evidence that unlike our beliefs about the bottom-of-the-pyramid, the poor are indeed seeking status, not frugal products. They want access to what you and I have. As it was evident in Reebok branded jholas (carry bag) that were up for sale in the shops nearby.

These and many such examples bust the popular assumptions that businesses make about the emerging markets in general and India in specific. When asked, what’s the key role that strategy needs to play in this part of the world, I dare say, it’s about bunking these myths and calling the bluff of the emerging market stereotypes.