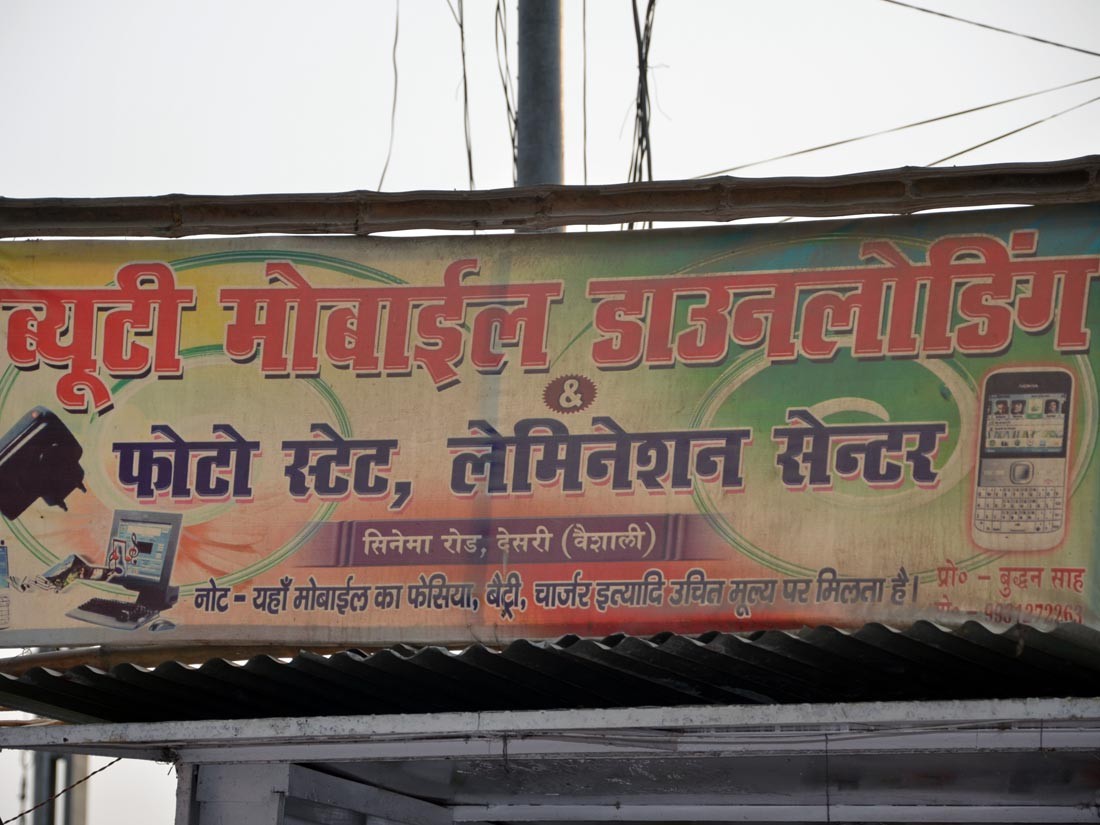 It’s been an eventful 12 months for marketing in India. As Narendra Modi and the BJP swept to power, Indian consumers, looking for an upgraded life, rewarded those who promised to take them to the next level. Those who failed to do so were punished, whether brands or politicians. In other news, we continued to play the new medium of digital with traditional and familiar tools – what with the proliferation of long duration TVCs made for YouTube. Ecommerce players were awash with funds and they contributed more than their fair share to the media spends. Did they manage to build their brands? It remains to be seen. There are three recent patterns in consumer marketing worth discussing:

For a long time, consultants preached the idea of building products and services to match an affordable price point for the poor Indian consumers. Indian consumers, however, seem to have rejected the stripped-down versions of cars and mobile phones built cheaply for them. The success of brands such as Samsung and Apple in the Indian market point to the fast upgrading Indian consumer. It has helped of course that these brands have made the ‘sexy’ accessible through attractive installment schemes. Apple has run never-before aggressive financing and buyback schemes in India. The pattern that Indian consumers want fully loaded products is apparent across categories such as cars, with compact SUV models such as Renault Duster and Mahindra XUV5OO outdoing stripped down sedans such as Skoda Rapid and Toyota Etios. Similarly, Big Bazaar, which started out on the platform of value – Isse sasta aur achcha aur kahin nahin (no where else is it cheaper and better), adopted the platform of ‘Making India Beautiful’ in 2014.

Indian consumers, looking for an upgraded life, rewarded those who promised to take them to the next level. Those who failed to do so were punished, whether brands or politicians.

In addition to its role in electing the current Prime Minister, marketing seems to have progressed beyond the narrative of consumption benefits. Brands are attempting a larger socio-cultural stance, going beyond the benefits that their products offer. Reckitt Benckiser and Hindustan Unilever have committed to the cause of ‘clean India’ through both money and marketing initiatives. Many brands such as Nestlé have touched a social chord in their advertising too: remember the Nestlé film that told a story of two little children, one of whom is adopted. Notably, the adopted child had North East Indian features — a subtle message for embracing ethnic diversity. Brands have discovered a social conscience, whether it’s the subject of female empowerment, stories of people with special needs or issues of corruption. These motifs have become a part of brands across categories such as coffee, insurance and even telecom. Nescafé featured a stand-up comedian with a stutter while HDFC Life Insurance told the story of a girl with an artificial limb wanting to become a dancer. Idea Cellular continued its platform of social betterment, the message this time being, if you have the internet, no one can take you for a ride.

Being traditional about digital

The desire to tap digital as a medium has been on the rise, but most brands resorted to old tricks. Long format ads were the flavour of the year. Some, by brands such as Gillette, went viral. But brands remained happy with sending messages out rather than sparking conversations. Putting a hashtag in a print headline seemed an easy way to appear digitally savvy. The potential of digital as a conversation generator remained under-leveraged. Indeed it was the long running outdoor campaign by Amul butter, which kept people engaged with its witty takes on topical events. Amul has been a classic case of an offline campaign that generates buzz in the online world too. At the other end, brands from the online space — amazon.com, olx.com, fabfurnish.com, myntra.com — saturated the offline media space. Many ecommerce brands were driven by the need for visibility and staying top-of-mind. Humour and being wacky appeared to be an easy formula to do so. Most ecommerce players pushed generic messaging around variety, convenience of shopping from home, no-questions-asked returns and so on. The differentiation between one ecommerce player and another seemed to come from their merchandise and service rather than the brand. Will they grab the opportunity for building differentiated brands in 2015? We will see.

(This article first appeared in CampaignAsia)