Is Mass Market A Trap In India? 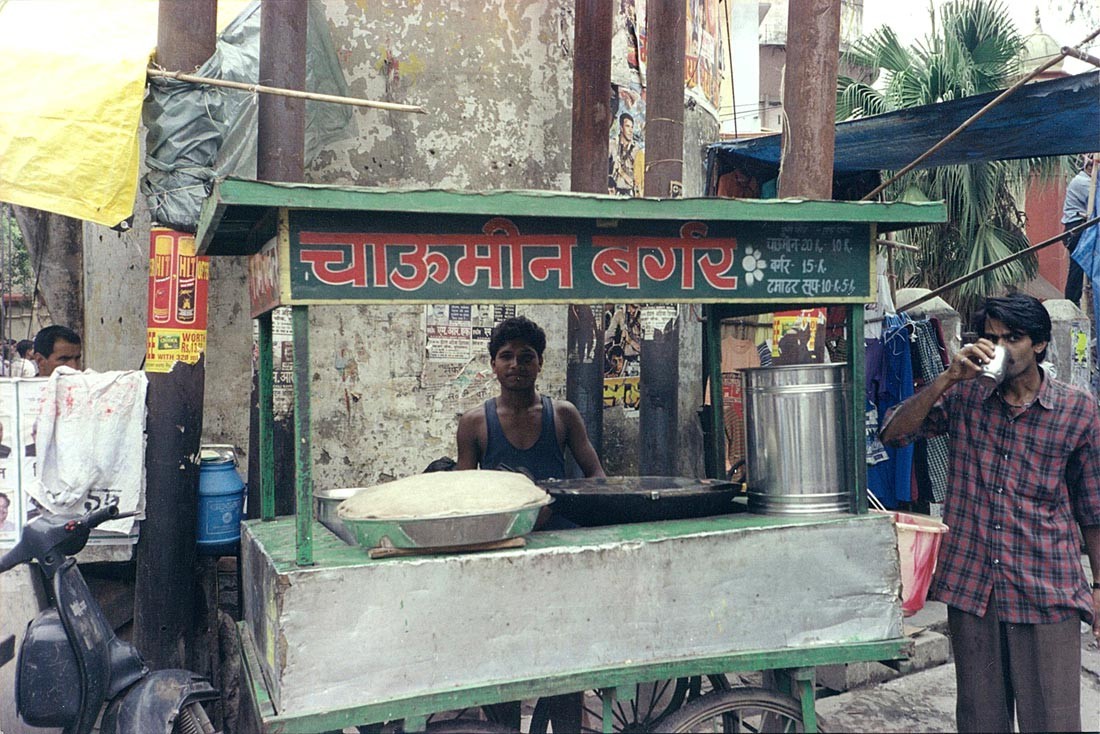 Is Mass Market A Trap In India?

India is celebrated for its mass market potential – the promise of 300 million middle class consumers. However, after two decades of economic liberalization, the nature of consumer demand seems to be changing. The entry level consumer of two decades ago is now in the upgrade cycle. Their preference for premium products and services – not necessarily luxury – is apparent in the superior performance of premium brands while the mass market ones slug it out. The apparent opportunity at the premium end of the market, questions the long held assumption that you have to play the mass game to be successful in India.

In fact, the blind pursuit of the mass market has proven to be a trap in many ways. It has meant designing the cheapest car (US$2,000), assembling the most affordable mobile phones (US$20) and selling mobile airtime almost free (0.02 cents per second). Huge upfront investments have been made in infrastructure that produces, distributes and markets these products and services. Let’s face it; while tier 2 and 3 towns look good in terms of their potential on paper, it’s not easy building the infrastructure that reaches them. Categories like telecom are reeling under high infrastructure costs (license fee, equipment and network) and declining average revenue per user which is now less than US$2.

Mass would have looked like the only way to go given the nature of the Indian market a couple of decades ago – a huge population of first time consumers and their price sensitivity. But the mass-market strategy did not account for the changing aspirations of the Indian consumer

Pricing for the mass market has meant that products and services are stripped to their basics. While this has helped create entry level demand, it has left little room for innovations or differentiating features between brands. Making it affordable has been celebrated as an innovation in itself – as in the case of Tata Nano. The mass market pursuit has resulted in high-cost setups for low-differentiation products and services. While the wafer thin margins keep profitability at bay, low differentiation means that anybody can eat away your market share.

Look at Nokia for instance, which has spent more than a decade in India creating the category of mobile phones, bringing access to the masses through low cost innovations. In March this year, Samsung overtook Nokia with a 34.2% share of mobile phone retail revenue over Nokia’s 33.8%. Samsung’s success has largely come from its dominance of the relatively premium smartphone market. With 19 models in the smartphone range against Nokia’s one, Samsung has a 43% share of this market which is growing at 52% annually. While Nokia is losing out to Samsung in the premium play, it has to contend with indigenous handset brands such as Micromax and Lava which are eating away its share at the mass end.

In some capital intensive segments, high cost over low returns has pushed many mass market players out of business. Air Deccan, India’s first low cost airline which sold tickets starting at US$10 ran out of steam (read cash) and sold out to Kingfisher Airlines in 2007. Kingfisher Airlines which started as a premium and differentiated service, extended into low cost through Air Deccan which was christened Kingfisher Red. During the last few months, Kingfisher Airlines has been unable to keep its head above its debts, though not completely out, its services are severely cut down. There are many contributing reasons for the woes of Kingfisher Airlines, yet a premium positioning and better revenues might have helped its case.

The lackluster performance at the mass end has its contrast at the premium end. Maruti Suzuki, which dominates the entry and the mid-segment car market in India, reported a 29% decline in its net revenue and 11% decline in volumes over the last year. At the same time Mahindra and Mahindra which sells its utility vehicles (Scorpio, Xylo and XUV500) for the price of a sedan, registered a sales growth of 27% over last year. Similarly, Tata Motors whose net profits declined by 31.4% in 2012 reported a 157% increase in the sales of its luxury brand subsidiary – Jaguar Land Rover.

In contrast to the troubles of the mass market retailer Future Group, the Spanish retailer Zara opened its first store in May 2010 in South Delhi, only to record the largest single-day sale by an international retailer in the country. Zara’s prominent outlets in the luxury mall Palladium and DLF Promenade New Delhi are said to be clocking average monthly sales of about a million dollars.

Mass would have looked like the only way to go given the nature of the Indian market a couple of decades ago – a huge population of first time consumers and their price sensitivity. But the mass market strategy did not account for the changing aspirations of the Indian consumer. It’s become a trap for many players who are caught between high upfront investment and low returns on mass undifferentiated products and services.

The premium play allows brands to do exactly what the mass game didn’t. It allows them to enter the market without establishing a universal, pan-India reach. It allows them to choose their segments and tailor products and services to their taste. Most critically, it allows them to build superior consumer experience and a sense of upgrading which the Indian consumer of today is seeking. While a market like India, will continue to have entry level consumers and a sizable mass market, the good news is that there is now a premium game that brands can play in a more profitable and differentiated way.