The World Belongs To Tweakers, Not Essentially Innovators 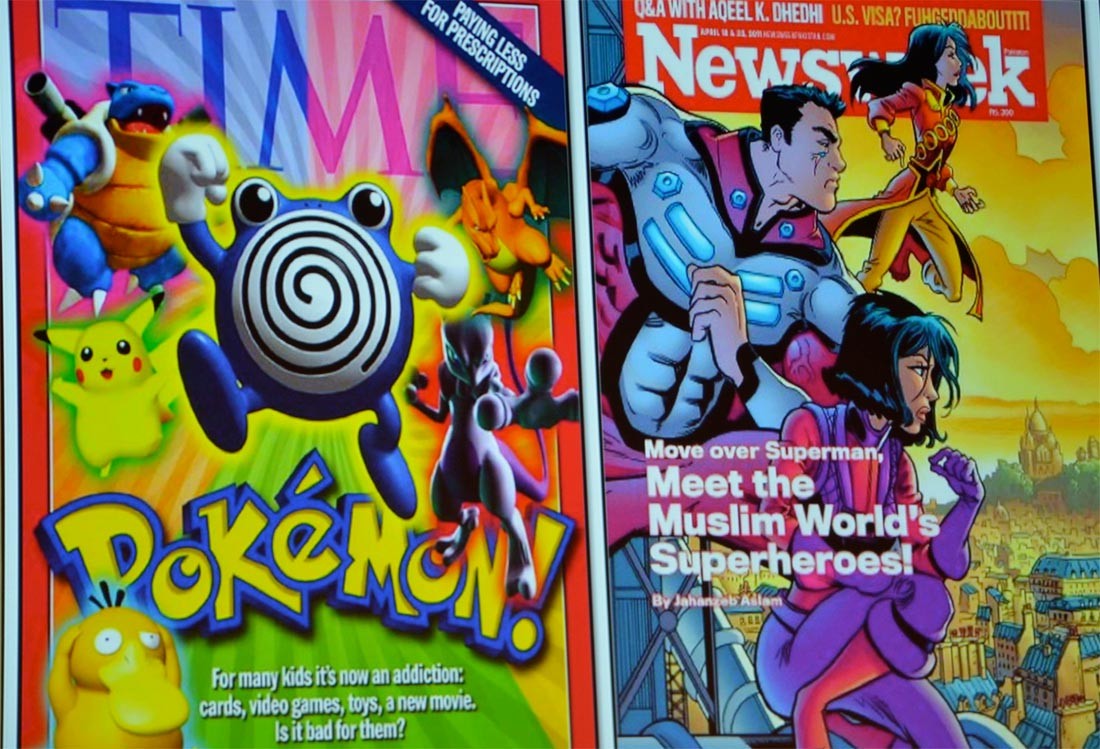 The World Belongs To Tweakers, Not Essentially Innovators

Its ironical that in these decades that have seen unprecedented change, the idea of ‘iterative success’ seems to be overpowering that of ‘dramatic innovation’ in this new age. To borrow from the lexicon of the digital world, our world seems to be in a ‘beta’ stage – in a stage of constant testing and improvisation. And ideas that learn from this process of iteration are the ones that are winning. Eric Schmidt, the Executive Chairman of Google seemed to underline this larger pattern when he pointed out that the Facebook page a year earlier would have looked quite different from what it looks today.  The success of brands like Google, Facebook, YouTube, Twitter and Netflix comes from the fact that they are more a platform for further development than final products in themselves.

To borrow from the lexicon of the digital world, our world seems to be in a ‘beta’ stage – in a stage of constant testing and improvisation. And ideas that learn from this process of iteration are the ones that are winning.

Malcom Gladwell in his rather electrifying speech (his nervous energy visible in his restless fingers) questioned the advantage of being the innovator, or the first off the block. Through extremely well evidenced examples from the history of medicine and military events he proposed that the innovators like the US who pioneered many warfare technologies were worse off than tweakers like Israel who just borrowed these technologies and put them to optimum use. The fact that Facebook had a lot to learn from Friendster and MySapce gave them a better chance at success. Gladwell’s theory that it’s the third player most likely to win than the first player as they have the advantage of learning from their predecessors puts tremendous value on ‘tweakers’ and ‘implementers’.

The Media Grand Prix winner, here at Cannes, the “Homeplus Subway Virtual Store” idea is in fact nothing more than a QR code enabled kiosk with pictures of grocery products in subway stations. But what makes the idea powerful is the unique combination of digital, media and shopper marketing expertise. Clearly, in the world with increasing complexity and multiplicity of innovations, our ability to cleverly aggregate and integrate ‘what we have’ into ‘what can be’ will be in high demand.

In many ways this is also reflected in the idea of ‘The 99’ – the first group of comic superheroes born out of an Islamic archetype. As Dr. Al Mutawa, the creator of the concept claims it; The 99 is indeed a global fusion brand, leveraging the animation technologies of modern times, the principles of Islam and targeting modern children in Islamic and non-Islamic countries. The 99 and its success is again to my mind a pointer to a larger truth of today’s times, that it’s the power of re-combination, of creating alchemy from the existing, that today’s digital age needs and rewards.

And if you noticed the pattern, the number 3 is always a position of scarcity and desperation. As Gladwell, said in his speech, Israel was desperate while the US was well fed. The instinct of clever recombination almost always sparkles in contexts where the need to do something new is desperate. No wonder the emerging markets of the world like India, China and South Korea (in the context of the Tesco idea) are quicker to adapt the innovations available and make them more useful. Leading to a whole now concept of what I call “Access Brands” – brands that leverage the category and the innovation created by the multinational leader to build their own market. Tweaking their way to success rather than waiting to Innovate.