Why the traditional construct of brands is counter to the new environment of social networks? 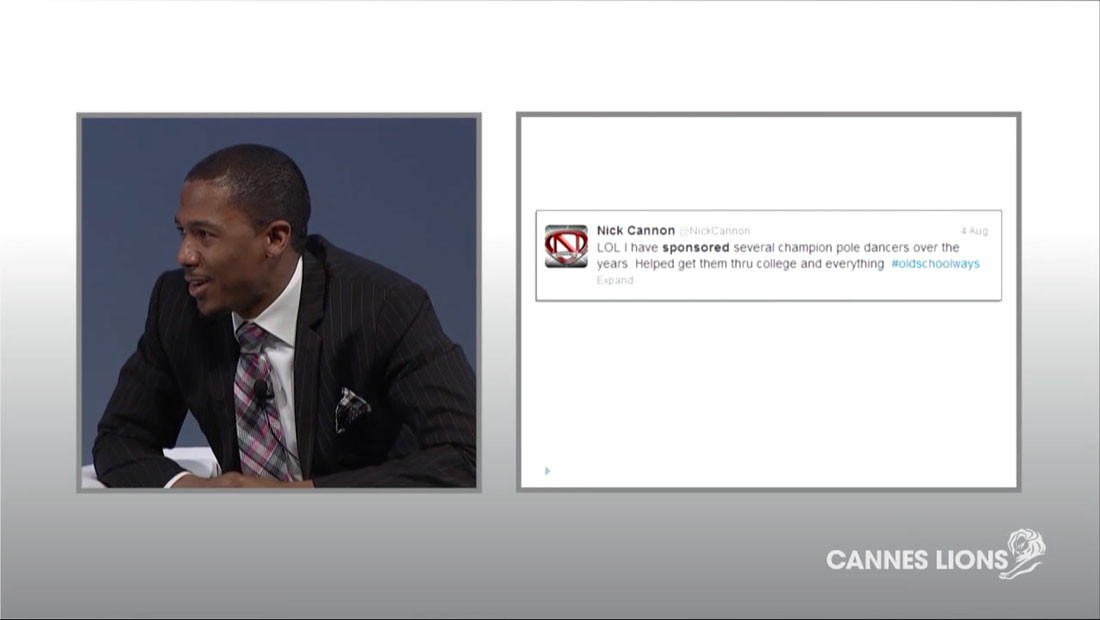 Why the traditional construct of brands is counter to the new environment of social networks?

Brands are constructed as artificial beings. They are constructed to the whims and fancies of some brand-mapping tool, which fits them into prisms or pyramids, or any other geographical shape that the model dictates. The social (media) space is about people and it demands them to be real, it rewards them for being themselves. So making mistakes, cracking jokes, being human is possibly the biggest draw that most people on social media have. But we build brands to have a limited set of values and personalities – all of which have to be positive if not empowering. The brand is not allowed to let its guards off or cross the line ever. Yet we are intrigued about how brands can succeed in the social space. Well in the way we currently construct them, they won’t.

The biggest message for brands is that they need to shed their narcissism. In order to become sociable, brands need to look beyond themselves and how perfect they are. They need to have a much more real personality and not look infallible. The social space isn't looking for superheroes, it's looking for everyday heroes.

One of the sessions on day one at Cannes advertising festival explored how celebrities managed such a wide and successful social media presence. The panel comprised of Martha Stewart (television and media personality), Melanie Brown (Mel B of Spice Girls fame) and Nick Cannon (host at Americas Got Talent). It was clear with this panel of celebrities that when they reached out on social media, they put their real selves out there, not an artificially crafted image of themselves. As Nick pointed out that they had taken away the powers of the paparazzi, as they were themselves putting out so much of their lives for the people to see and react. Even the promotions of brands that the celebrities endorsed were done as if they were a part of their lives. The business self and the personal self in this case has become one.

So what do brands learn from these celebrities? Well to be your real self – of course that’s not rocket science. But for an entity constructed artificially on paper, as a sum-total of a few boxes or a pyramid, how does one come out to be a real self? How does one win in the context of social networks which reward being human far more than being right? How does a perfect idea win at a place where making mistakes puts you in the company rather than out of it? The answer is self-evident. The traditional construct of brands is counter to the new environment of social networks. In order to succeed in the new environment, brands need to be more human and less perfect; they need to be built more in flesh and blood than in some clever sounding values and personality definitions.

This is what the project Makers (www.makers.com) does beautifully. The project started by producer Dyllan McGee wanting to profile author Gloria Steinem who has been at the forefront of women’s rights movement. But as it turned out, the story of the women who make America is not the story of just one individual. The Makers project has told the stories of at least 185 such women in America who have fought for something more than themselves. The content is available online and has almost forty percent viewership from men. The project and its popularity is testimony to our hunger for real content. It’s a reminder that people care for stories of other people, stories of success, failure and mistakes.

The biggest message for brands is that they need to shed their narcissism. In order to become sociable, brands need to look beyond themselves and how perfect they are. They need to have a much more real personality and not look infallible. The social space isn’t looking for superheroes, it’s looking for everyday heroes.