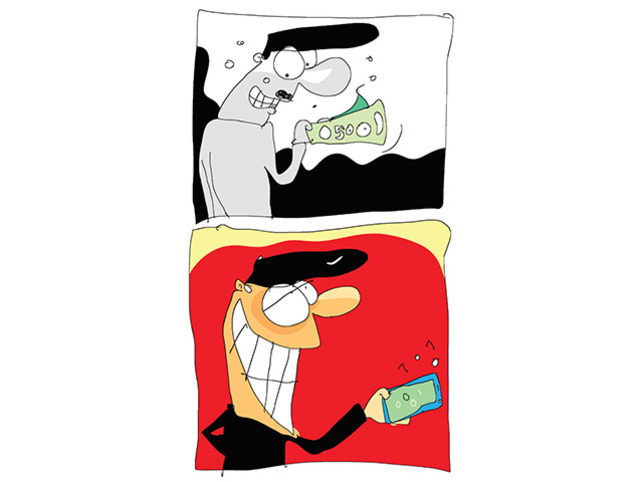 Thoughts on Building the New Behavior of Digital Payments in India

The issue with selling new ideas and technology to India is that the supply side is more eager and breathless than the consumer usually is. Predictions such as ‘Indian digital payments market will reach $500 bn by 2020’ lead to this breathlessness because these are numerical extrapolations without accounting the role of cultural variables. What gets frustrating then is the pace of adoption by people, which is notoriously slower and unpredictable than the numerically extrapolated charts. The first big caveat is to pace our expectations about the speed of change and not get caught up in the hyperbole of numbers. Numbers such as 1 billion mobile phone subscribers and 300 million internet users can at best be misleading if not run through the cultural test of how India adopts technology. Ultimately, all useful ideas will get adopted in India (with due adaptation), but in good time.

A look at the penetration of some other ideas and technologies will help calibrate our ambitions. A category such as DTH (Direct to Home) has not more than 50 million Households as paid subscribers, the number of Households in India with ownership of four-wheelers stands at 51 million according to the census of 2011, while brands such as Paytm claim almost 100 million subscribers (those with money in the account or card information). It seems that there’s a first flush of ‘eager adopters’ across categories and that’s perhaps not so difficult to get. The chasm sets in after this first flush when you’ve got the ‘eager adopters’ and now need to get in the ‘hesitants’. Across categories, the inertia that holds these ‘hesitants’ back hasn’t been so easy to break.

Its not about convenience

Unfortunately, what we think should be an easy stimulus to bring everybody on board – the proposition of convenience – that technology brings in the case of a mobile wallet or ecommerce, doesn’t cut much ice with the Indian consumer. Infact, effort is such a eulogized value in our culture that convenience as a benefit is not much of a motivator. A case in point are the results of the recently held elections in UP, where people actually saw the efforts of standing in the long queues of demonetization as a legitimate cost of purging the evils of black money from the society.

The cultural axiom that ‘effort is good’ is a big hindrance in selling ‘convenience’ based solutions to this country. Reason why, most convenience categories in India have indeed been sold on other allied benefits. For instance, the big benefit of sambar masalas is that they help a north Indian make sambar of the same taste as a south Indian household. No wonder, ready masalas are sold first for the authenticity of taste and then convenience. Similarly, instant noodles in India take 20 not 2 minutes to prepare, with all the added vegetables and the tadka. Instant noodles in India have turned out to be more about taste than instantaneousness. A much-celebrated example of technology adoption in India is IRCTC – the online railway reservation system. The real reason for the success of IRCTC is not just that it cut out the long queues but that it shifted power from the touts to the passengers. Fair-play and not just convenience turned out to be the bigger benefit here.

So, if it’s not about convenience alone, what could potentially unleash the usage of categories such as digital payments in India? Any technology becomes meaningful in India if it catalyzes one or more of the following themes – 1) Progress – as in the case of mobile phones which became synonymous with upward mobility and opportunity. 2) Relationships – as in the case of Whatsapp, which through its groups is now connecting families, residents of a society, mothers of a class and friends from an old class, alike. 3) Power – as in the case of internet, which has put the whole world at the fingertips of every Indian.

How does digital money shift power to the side of people? What’s the power of this currency which is greater than cash? Do I get privileged access to things that cash doesn’t get me? Do I stand in a faster line, do I get advantages of preferential tie-ups? Does my money have greater currency with digital payments? Does it help in my progress – can it furnish an overdraft? Will it help me get loans cheaper or easier? Can I earn interest on my balance? To be able to unleash its true power, digital payment solutions have to find ways to do things that cash can’t.

As I said earlier, sooner than later, India will adapt the new behaviors that we are selling. The question is not about the change but the pace of change. The right stimulus can help us cross the chasm faster. The flip side is that technology doesn’t sell in India for itself, it doesn’t sell for its obvious advantages such as convenience. The opportunity is that often, technology in India is able to build greater meaning than its functional delivery. It can change the social balance of power, become the fuel for progress and the grease of relationships. In this case, the question is – what meaning can digital money bring to people’s lives? Can digital money buy what money can’t buy?

This article first appeared in The Economic Times