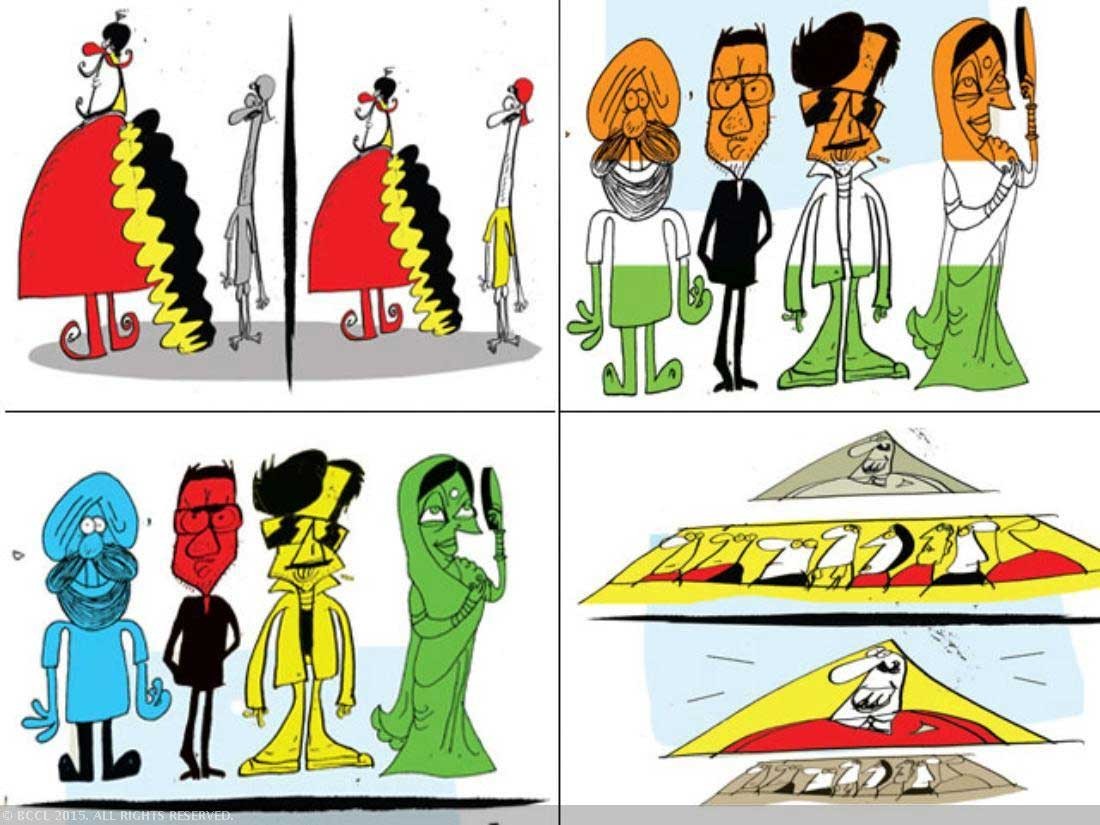 A lot of what marketers take for granted about India is just plain wrong according to Dheeraj Sinha, chief strategy officer, South and South East Asia, Grey. A large part of his soon to be launched second book, India Reloaded, is dedicated to busting these myths. Sinha discusses just four of these with Brand Equity.

The Myth Of Diversity

India is an impossibly complex country with tastes, preferences, languages and food changing every 100 kilometres which makes marketing extremely complex.

Diversity tends to complicate things leaving marketers with no clear idea of what to do with it, says Sinha. And yet, there’s ample evidence to suggest the country is moving towards a more unified culture. There’s a national pot pourri of favourites with masala dosa, Yo-Yo Honey Singh, Karwa Chauth and Rajinikanth all sitting at the same table. When asked just how this view of unity trumping diversity fits against the backdrop of an upsurge in local cultural pride in states like Maharashtra and Karnataka, Sinha argues, “For marketers, oneness is more useable, nice and interesting than the differentness theory.” For instance: clothing labels would do well to see if Lucknow embroidery has a place on their jeans. Interior decorators could make a case for the art from Bastar being part of their designs.

The Myth Of Jugaad

As A Solution Jugaad often valourised with such subheads as frugal innovation, is considered a quintessential Indian way of gaming a frequently moribund and lethargic system. With books written about it and Harvard case studies, it’s supposedly a testament to desi creativity and ingenuity.

is the reason Maruti struggled with sending its customers to authorised service centres given that they’d opt for a local mechanic who often created more problems than he solved. Sinha’s favourite and most horrifying example is ward boys conducting surgeries and administering injections in Bulandshahr, claiming to have learnt it “on the job” observing actual doctors. He believes the celebration of jugaad is why India doesn’t have a strong service culture and is given to skipping steps: “We have to find a way to eulogise excellence whether in marketing or service.”

The Myth Of Maslow’s Hierarchy Of Needs

It’s only the very wealthy who’ve had all creature comforts accounted for who bother with more rarefied needs like self actualisation and respect. The poor ought to be satisfied with the most basic offerings and appeals.

In India, the poor want both functionality and self actualisation. Or spirituality and consumption which is why, says Sinha, Baba Ramdev’s Patanjali is a Rs 200 crore FMCG brand with cornflakes as a flagship. And so he recommends manufacturers not just pile the functional benefits thick and fast when they sell to the poor: “The myth that poor want functionality and the elite self actualisation doesn’t’ exist in India.”

The Myth Of The Indian Middle Class & Fortune

At The Bottom Of The Pyramid The Indian middle class is supposed to be 300 million strong and even its poorer citizens represent a never before consumption opportunity.

Sinha is quick to point out that these supposed emperors of the Indian consumption story are not wearing any clothes. What’s worse, they may not even be emperors after all. The success of Audi which has clocked an impressive 50% to 70% growth in an industry that’s had to settle for less than 10% and of niche films like Lunchbox leads him to believe that brands need not try to play the entire country to be successful. Segmentation opportunities exist, many of these at the higher end of the market. He says, “According to the census there are 600 million people without access to toilets and pure drinking water. The 300 million strong middle class is a hoax and a chase marketers were sent on. Going after all of India has led to cheap undifferentiated products, taking the eyes off the slightly more premium game and in the process losing both.”