We Need Culture To Rescue Digital 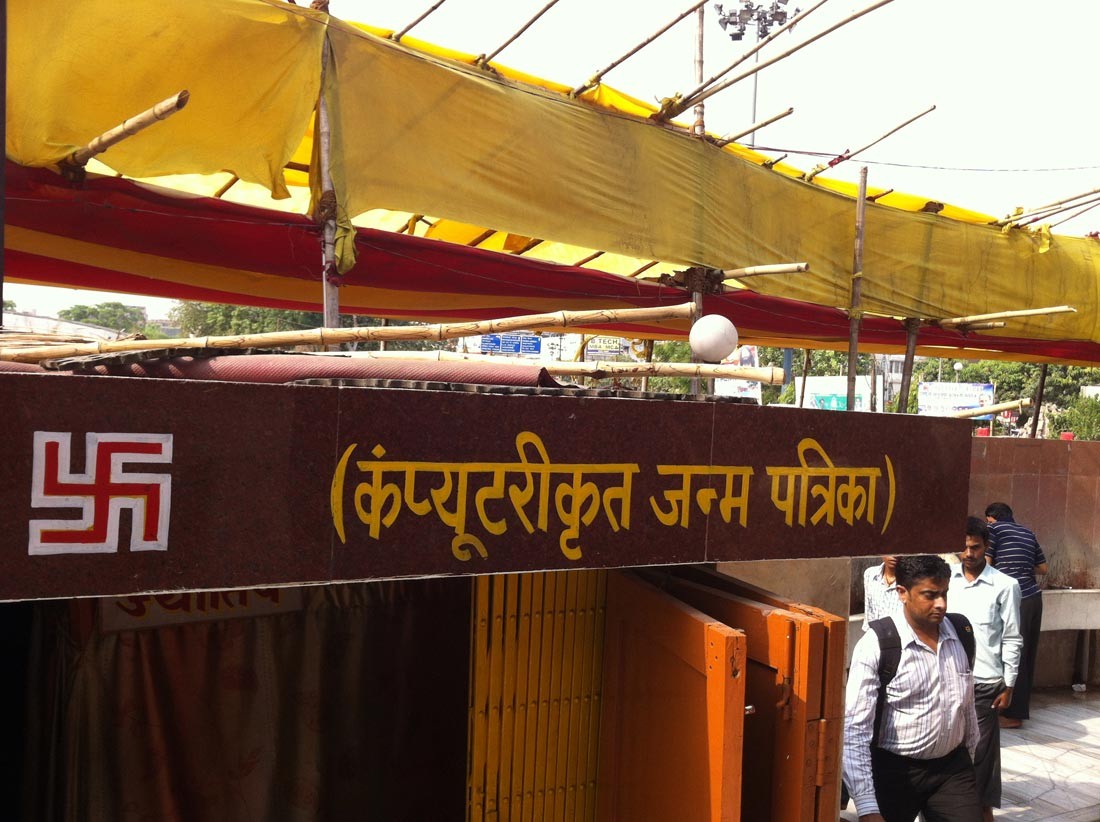 We Need Culture To Rescue Digital

What we obsess about is a good reflection of what worries us. As an industry therefore, the debates and conversations at the Cannes Lions 2011 are reflective of what’s keeping the marketing and communications community of the world awake at night. And while digital has dominated the debate for a while now, the latest fascination is the link between culture and digital. For all the positives of a digital and a socially networked world, the realization that this could all be surface level stuff is worrisome. As the euphoria behind a sudden spurt in facebook fan following or the number of likes settles down, it leaves behind a question on the depth of engagement. Connections and content born out of the frothy immediacy of everyday will lack in both the quality and longevity of relationships.

Culture comes to the rescue of the digital world. A lot of conversation on the day one of the festival was around the need for this deeper anchoring. The idea of ‘social capital’ that was discussed in the session by SapientNitro underlined the need for a shared purpose between culture and the brand. It recognized the growing need for a deeper, more substantial engagement between the brand and the people. The learning clearly is that people connect better when the interests are common and rather sharply defined. So it’s really not so much about the millions of fans that your campaign generated, but the quality of engagement that it evoked. The Sneakerpedia idea by Foot Locker, which connected people’s passions for sneakers, is an example of a sharper purpose leading to a tighter, not essentially a wider connection.

Take for instance Navyboot, in a context where digital’s role in democratization is being celebrated, Navyboot as a brand is going exactly the opposite way. As their Creative Director Adrian J. Margelist explained to the audience at Cannes, their entire pursuit is to bring back the expertise of handmade shoes of earlier centuries in contemporary styling. They made their foray in Shanghai with Michael Schumacher line of shoes, inspired by the ritual significance of the Chinese number 8. All the material used was from traditional Chinese expertise of shoe making. The collection with 88 numbered shoes was auctioned online and lasted not more than a week. Limited 88 from Navyboot is an example of a culture-digital mishmash. It’s a testimony to the rising need for our engagements to be more meaningful. At the same time, it highlights digital’s ability to personalize experiences and not merely democratize them.

Martin Lindstrom’s proposal that the principles which have helped build religion brands  (10 commandments) could also be the basis of creating deeper and longer brand relationships in the digital era points further to this debate. To my mind, this is a new debate between ‘surface level conversations’ versus ‘cultural level engagement’. In some ways, a temporary settling down of the excitement with technology and a quest for deeper, more sustainable meaning if you like. A bridge between culture and digital, between ‘merely connecting’ and ‘truly engaging’ is where the equilibrium may lie.